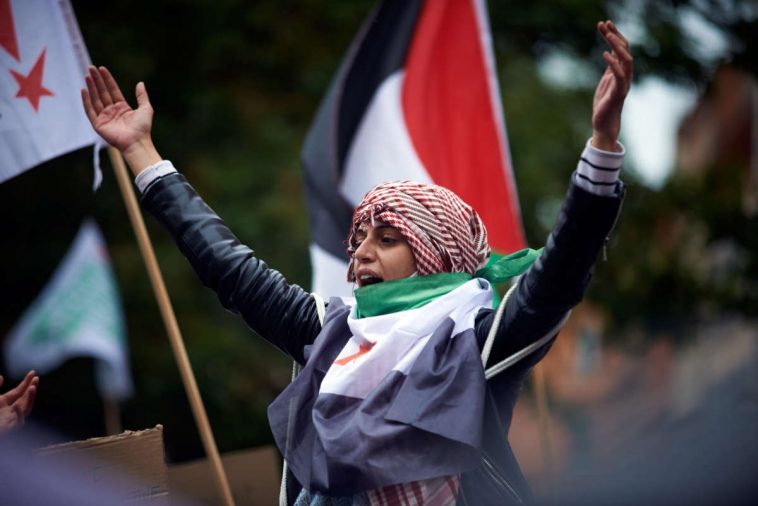 “Israeli police officers entered the Aqsa Mosque in Jerusalem, brushed the Palestinian attendants aside and strode across its vast limestone courtyard. Then they cut the cables to the loudspeakers that broadcast prayers.” Patrick Kingsley

This police action in Jerusalem triggered the current spiral of violence.

Israeli raids on Al-Aqsa Mosque, the third holy site of Muslims and expulsion of Palestinian families ignited massive protests lead to recent onslaught on unarmed civilians by Israel forces during the Islamic holy month of Ramadan.

According to Gaza’s health ministry, more than 84 worshipers were killed including 17 children and more than 500 wounded.

Muslims have commemorated Quds Day since Imam Khomeini declared in 1979 that day of the year as dedicated to the oppressed people of Palestine and all other persecuted peoples of the world.

The current unrest started when the IsraeliSupreme Court ruled in a long-running legal case that at least a dozen Palestinian families were to be evicted from their homes with new Jewish settlers in Sheikh Jarrah, occupied East Jerusalem on May 02.

The spokesman for the U.N. High Commissioner for Human Rights has said thatthe evictions, “if ordered and implemented, would violate Israel’s obligations under international law” on East Jerusalem territory it captured and occupied, along with the West Bank, from neighbouring Jordan in 1967.

As I write, international protests in support of Palestine are going on in various countries such as the US, Australia, in the UK, Iraq, Turkey,Iran. 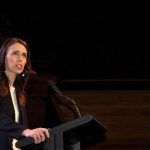