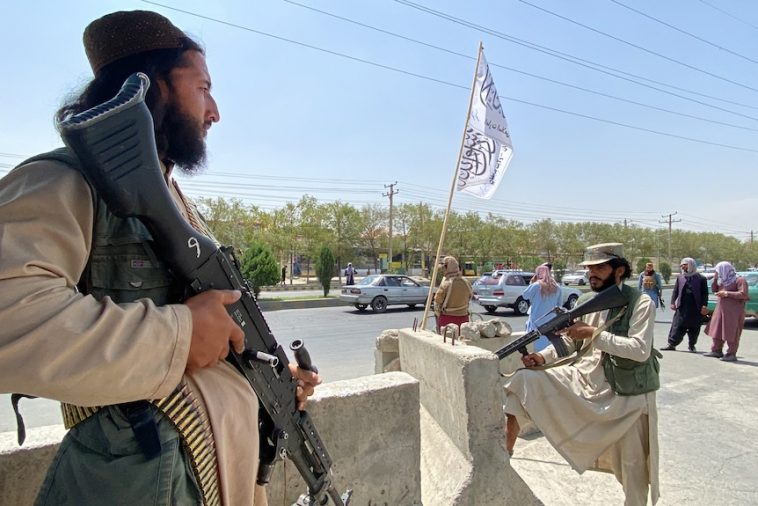 As Taliban take over the capital Kabul without any resistance orbloodshed, US-backed President Ashraf Ghani flees to a neighboring country.

Afghan Security Forces which Americans and NATO trained for the last 20 years have become mere spectators.  According to the latest report by the Special Inspector General for Afghanistan (SIGAR), corruption and desertions in the forces are the main reasons for their ineffectiveness.

The neighboring countries may feel relieved that the foreign forces have left, however they would be more worried about thespilling chaos and fleeing refugees into their countries, particularly Pakistan and Iran. While the international communities condemn the Taliban and its past, conveniently forgetting the atrocities committed by NATO in Afghanistan, arrest and torture of children, and no justice for thousands of civilians killed in US operations.

Pakistan not only shares a long border with Afghanistan but also shares common history, civilization, culture, and language.  Currently Pakistan gives shelter to more than 3 million Afghan refugees and continues to shoulder the burden of war in Afghanistan.  Both countries share the ethnic Pashtuns along the border who make up the majority of Taliban.  Pakistan’s troublescan be understood to be a mirror image of what is happening in Afghanistan.  So far America’s War on Terror has killed more than 500000 including Afghanis, Iraqis and Pakistanis.

Pakistan PM Imran Khan has clearly stated that Afghanistan needs a political solution, as the armed conflict in Afghanistan has caused massive human rights abuse from war crimes.  It’stime to end the cycle. This can be only achieved through a political solution moving forward with a coalition of all major ethnic groups in Afghanistan, particularly, the Pashtuns, Hazaras, Uzbeks, Tajiks as well as working co-operatively with neighboring Iran and Pakistan. This will bring long lasting peace, prosperity, and harmony not only in Afghanistan but in the whole region.

If only we can trust the words of Taliban spokesman Suhail Shaheen, let’s pray Taliban’s second coming does not repeat the past and that peace prevails in Afghanistan. 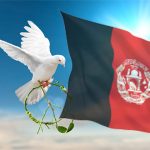 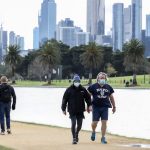