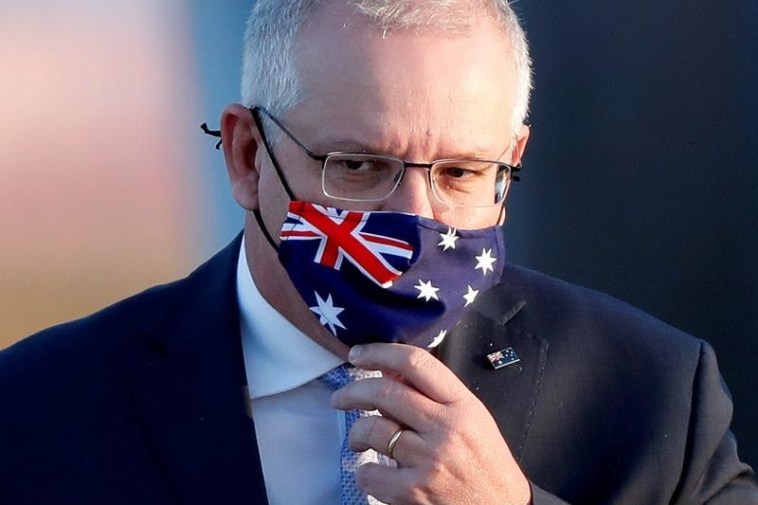 Australian Prime Minister Scott Morrison said on Saturday he was “sickened” by allegations of sexual assault in Parliament House, adding that there was a “culture” problem at the government building.

His comments followed reports that a second woman had said she had been assaulted by the same man whom a former media adviser to the government this week publicly accused of rape.

Brittany Higgins said on Friday, in a statement reported by the Australian Broadcasting Corp (ABC), that the man had raped her two years ago in parliament. Reuters has been unable to contact her.

Morrison apologised to Higgins on Tuesday for the way her complaint was handled at that time, ordering a probe into the government’s workplace culture.

“I think we’ve got a problem in the parliament and the workplace culture that exists there,” Morrison told reporters in Sydney on Saturday. “We would be naive to think it’s not a challenge that other workplaces face all around the country, but I agree the parliament should be setting the standard.”

Higgins told ABC she was raped by an unnamed colleague who also worked for Morrison’s ruling Liberal party and that she would lodge a formal complaint to open a police investigation.

“These events truly do sicken me… as they should anyone,” Morrison said. “That is why I’m seeking to try to address this as swiftly but as effectively as we possibly can.”

Media reports on Saturday said a second woman alleged she was sexually assaulted by the man in 2020, after he had been sacked following Higgins’s allegations and while he was working in the private sector. The second alleged attack occurred at the woman’s home after the two had been out for dinner, she was quoted as saying.

“I am telling my story because I want to support Brittany and I want to help shine a light on this awful culture,” she said in anonymous comments reported by The Weekend Australian newspaper.

A police media liaison officer in the capital Canberra said on Saturday there was an “open” investigation into the incident involving Higgins but that the case was not “active” because she had not filed a formal complaint.

The accusation by the second woman had not been referred to police, the liaison officer said.

Higgins told the ABC this week she had not been encouraged to make a police complaint at the time of her assault when she worked in parliament for Defence Minister Lynda Reynolds. Reynolds says Higgins was not pressured against making an official complaint. 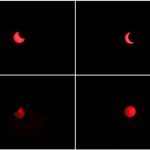 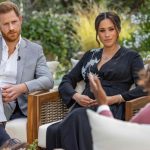