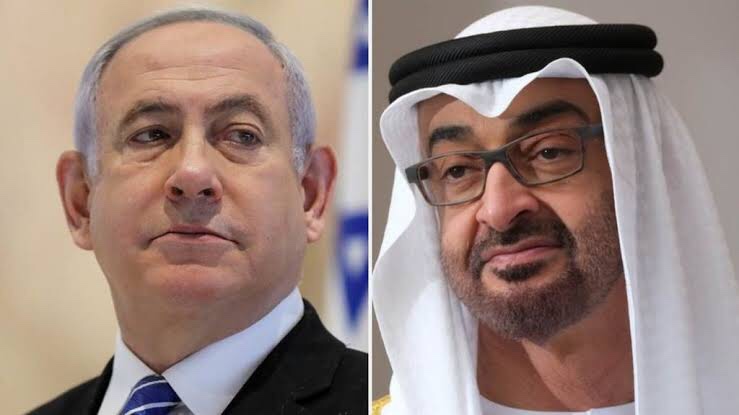 “The Palestinian plight is savagely painful and the pain is compounded by the bafflingly off-hand dismissal and erasure by Western powers of that pain.” Rima Najjar

Post-World War II witnessed many changes in the world geo-politics and changed the map of Middle East.

This was the beginning of the plight ofPalestinians that has only intensified in recent years as atrocities have increased. The suffering Palestinians got caught up in the mickey-mouse games of Arab elitesand the US.

Expansion and acceptance of the newly created Israel was one of the political objectives of the US which since then has tried to create a favourable political climate in the Middle East.

To advance this goal US empowered its proxies in countries at the heart of Muslim world which had no independent foreign policy.

The latest development of Emirati-Israel treaty is not a surprise as the ongoing clandestine ties have become increasingly obvious. But how Muslims respond to this is the question and this should be answered by those who often shed tears for helpless Palestinians.

The Emiratis and Trump proclaimed a diplomatic victory as if acting in Palestinian interest by enteringinto the treaty.  But for Israel, the accord will normalise relations with the rich kingdoms openly without ending its occupation of Palestinian land.

Bahrain and Oman welcomed the treaty and are eager to follow the footsteps of the Emiratis. It is no secret that the Saudi-Palestinian relationship is deteriorating since the secret meeting between Ehud Olmert and Saudi King in 2006.

The PA and UAE have a troubled relationship since UAE sheltered exiled Palestinian Mohammed Dahlan a known opponent to PA President Abbas.

According to reports, UAE has invested billions of dollars in the Serbian arms industry through Dahlan facilitating thesupply of arms as a proxy for the US and Israel in the region. Therefore UAE’s involvement in Yemen is not a surprise.

Hamas has alleged that Dahlan’s role in the infight between Fattah and Hamas is as a proxy for Israel and US towards the Greater Israel master-plan.

Experts say that ‘the master plan’ began when Saddam with help of America attacked the newly established Islamic Republic of Iran in 1979.

US viewed the newIslamic Republic as a threat to this ‘master plan’. Later Saddam invaded Kuwait enabling US to establish military bases in the region.

‘The master plan’ continued through the American invasion of Iraq in 2003 under the pretense of Weapons of Mass Destruction. In 2006, first time in Israel’s history it tasted a defeat as a result of Israel-Hezbollah direct war.

Hezbollah was well supported by Iran and Syria. Hence attacking Syria became necessary for ‘the master plan’. A war against Syria loomed underthe smoke screen of the ‘Arab Spring’.

International community witnessed the involvement ofMuslims directly and waged a propaganda war against Syria and its legitimate government and forgot about the ‘Arab Spring’ revolutions.

The destruction in Syria and war crimes in Yemen have been directly supported by most Muslim nations whiletheir propagandists elsewhere shed crocodile tears.

The Syrian government not only supported the rights of the Palestinians but also has housed thousands of its refugees, yet Palestinians and Hamas have been involved in the destruction of Syria, along with those make treaties with Israel.

Until Muslims stop seeing things through the sectarianprism and falling into treaties, the American ‘ master plan’ will continue. Syria will remain a litmus test while Palestinians continue to suffer. 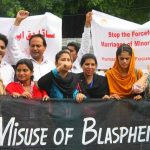 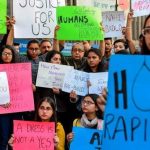