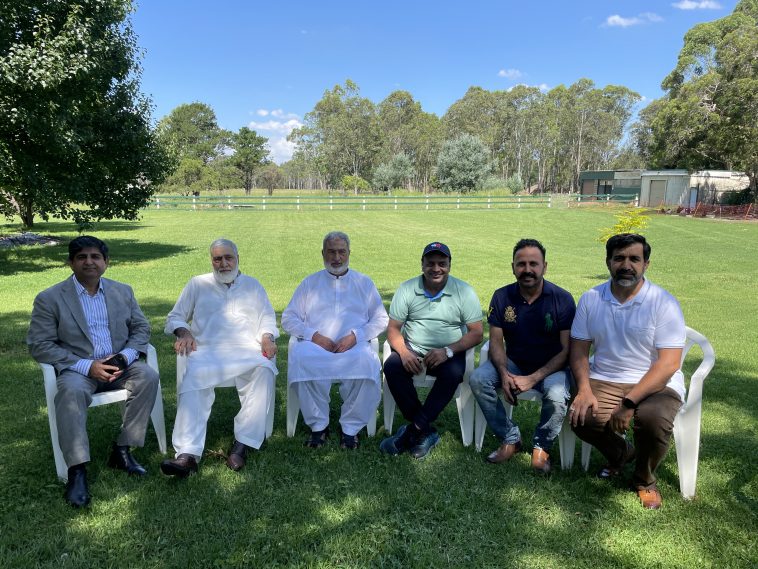 Prominent businessman and Australian-Pakistani community leader Mr. Zahid Rana organized the end-of-year lunch party on Monday 20 December at his farmhouse in Sydney’s Bringelly. Although, the summer heat was scorching, surrounded by green bushes and trees with farm animals made the guest feel cooler and comfortable. Traditional Pakistani cuisine freshly prepared at the farmhouse was extremely delicious while Mr. Rana personally taken care of each guest. Mr. Moselmane, in his speech, highlighted his involvement with charity works for the people of Pakistan particularly the ‘Wheelchairs for Kids”charity project. Pakistani community appreciated his tireless contribution towards the Pakistani Australian community and community at large.

Mr. Zahid Rana, the founder of Pakistan Association of Australia and former President thanked the guest.  The guests left after networking and photo sessions. 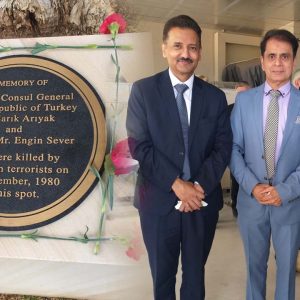 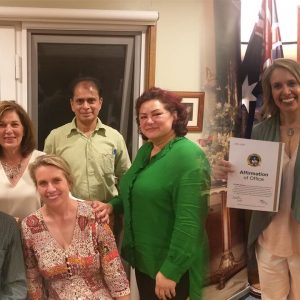