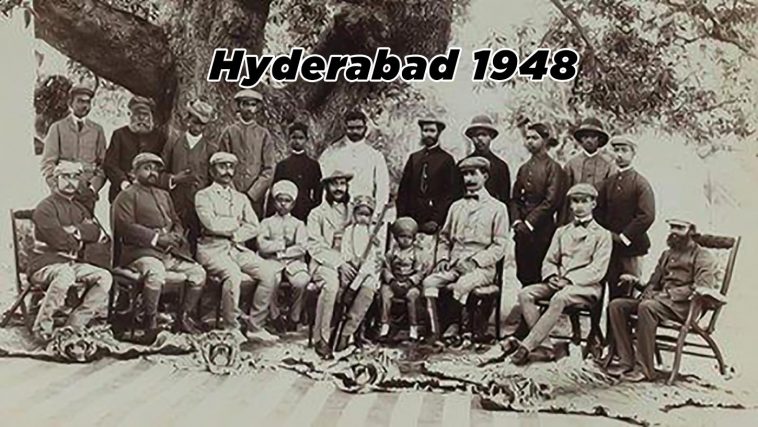 “At a number of places members of the armed forces brought out Muslim adult males from villages and towns and massacred them in cold blood.”

“The Screenplay Was Written By The British: Patel And Nehru Played Heroes.”

Hyderabad Deccan or Hyderabad of the Nizams was the wealthiest and largest princely states in the subcontinent with a population of more than 16 million people in 1947. The land area was as big as Turkey, Italy, or Great Britain and Hyderabad had its own army, airline, railway, postal and currency.  It independently operated telecommunication and radio broadcasting services.

The first Muslim kingdom of the Deccan was Bahmani Sultanate (1347-1527) and continued to be part of various Sultanate and dynasties until the rule of Nizam of Hyderabad (1724-1948) with its largest city the modern-day Hyderabad as its capital.

While India’s struggle towards independence from the British in 1947, Mir Osman Ali Khan (1886-1967) ruled the Princely State of Hyderabad (1911-1948)independently and enjoyed autonomy under the British rule. A.G Noorani in his book, “The Destruction of Hyderabad” noted that “India’s invasion of Hyderabad on 13 September 1948 are recorded authoritatively in the invasion’s official records by S. N. Prasad (1972)” (2013, 209).  The taking-over of Hyderabad by thearmy was titled “the Police Action or Operation Polo”and was kept secret from the Indian population.

The last Governor-General of India and independence activist Rajagopalachari (1878-1972) was against violent action in Hyderabad.  Although Nehru supported this military option, but only as a last resortbecause he had high regard for Hyderabad’s culture. Both were more worried that violent action within short period of Mahatma Gandhi’s assassination (1869-1948) would bring about bad publicity.  But the HomeMinister Patel (1875-1950) strongly argued for military operation against Hyderabad.  “Patel hated the Nizam personally and ideologically opposed Hyderabad’s composite culture” (Noorani, 2013, 214).

As Noorani observed, “Nehru’s concern was to avert India’s balkanization by defeating Hyderabad’s secessionist venture.  Patel wanted to go further.  He wanted to destroy Hyderabad and its culture completely. In Hyderabad, as in Kashmir, Nehru was an ardent Indian nationalist. Patel was a strident Hindu nationalist” (2013, 214).

The operation took 5 days to kill thousands,perpetrated by Indian soldiers, according to reportalong with rapes, abduction of women and children, forceful conversions and looting, desecration of mosques and seizure of property that took place. Khurram Muraad Bidri’s interview with survivor Gulnar Khanum who was just 16 years of age at the time of the army invasion gives a raw picture of atrocities committed against the people of Hyderabad.

According to Pandit Sunderalal reports, there were wells full of rotting corpses of women and children.Burnt bodies, charred bones and skulls lay everywhereon the ground.

‘Operation Polo” was the first army invasion byindependent India against a princely state that chose its own independence. As BBC reports, the killing spree was to ensure that a Muslim nation would not exist in the heart of India.

Historians ask, why India recently having gained independence would want to colonize a long-existing princely state that had enjoyed autonomy even under the British colony. 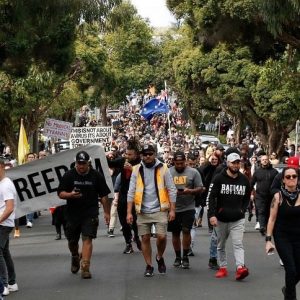 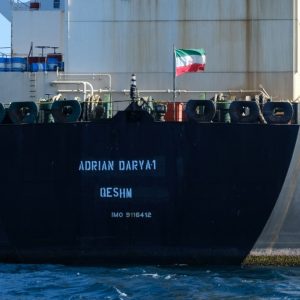