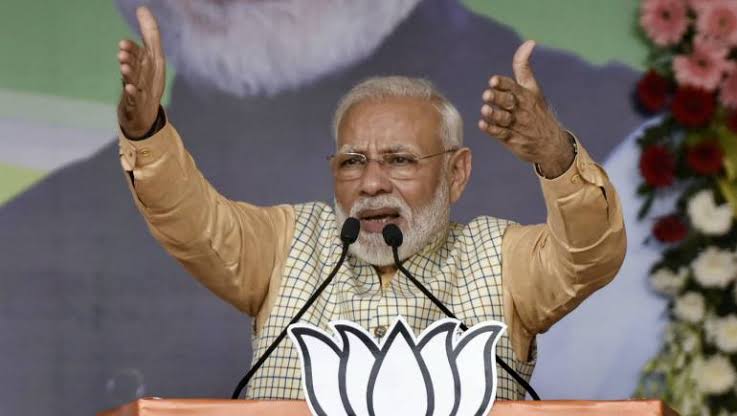 India’s PM Narendra Modi has attacked critics of his country’s new law, which helps some minorities attain citizenship, saying the focus should be on the “activities of Pakistan,” which he accused of persecuting religious groups.

Speaking at a rally on Thursday, the leader did not mince his words for the opposition or for his country’s ach-rival, Pakistan, and vigorously defended the new law. Modi flatly accused India’s main opposition party –the Indian National Congress (INC)– of attacking the country’s legislature and vulnerable refugees, urging it to find a target for criticism elsewhere.

“Pakistan was formed on the basis of religion and minorities were being persecuted there. The persecuted were forced to come to India as refugees. But [the INC] and its allies don’t speak against Pakistan, instead they are taking out rallies against these refugees,” Modi said.

Those who are agitating against the Parliament of India today, I want to say that [the] need is to expose activities of Pakistan at the international level. If you have to agitate, raise your voice against Pakistan’s actions of last 70 years.

The new law in India, officially known as the Citizenship Amendment Act (CAA), has been among the hottest issues in the country over the past few weeks. The legislation facilitates accession to Indian citizenship for the people who immigrated into the country from the three neighboring Muslim-majority states – Pakistan, Afghanistan and Bangladesh – fleeing alleged religious persecution. The simplified procedure, however, does not extend to Muslim migrants from these countries.

The CAA’s critics claimed that the legislation is discriminatory and “anti-Muslim” in its essence. Its adoption sparked mass protests across the country, bringing both India’s Muslims and critics of the Modi government’s policies onto the streets. The handling of the protests by the authorities has somewhat fueled the unrest further – a massive police raid on New Delhi’s Jamia Millia Islamia University’s campus, for instance, stirred up students’ dissent countrywide.

The law also drew some international criticism, with Pakistan being particularly vocal about it. The country’s top officials, including PM Imran Khan, condemned the policies of New Delhi, warning that adoption of the CAA – as well as India’s handling of the disputed region of Kashmir – might cause a mass exodus of Muslims, creating a new refugee crisis that the world hasn’t witnessed before.

Meanwhile, Modi has said he is perplexed as to how the law designed to help vulnerable groups of people could be so blatantly misinterpreted as discriminatory. 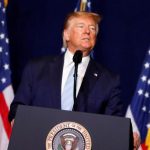 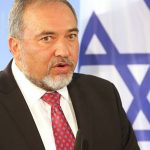