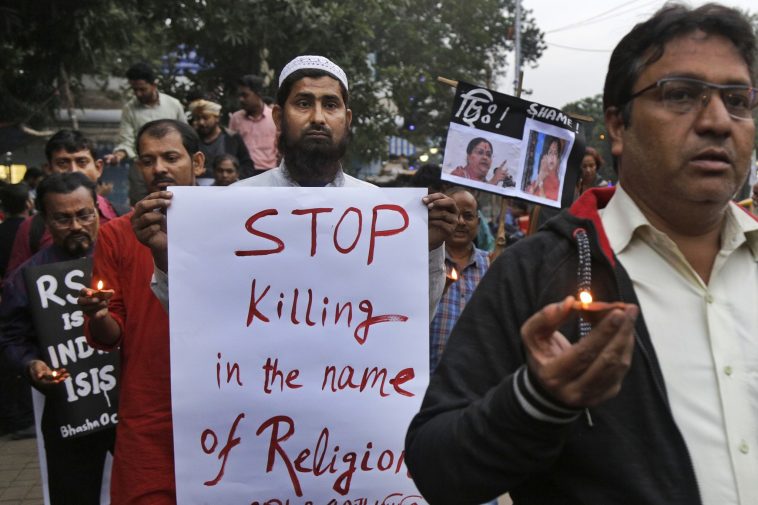 “Every day, Muslims wake up to a new humiliation in this country.” Ahamad Fuwad

Twenty-one Hindu leaders met at holy city of Haridwar in India’s Uttarakhand state and called for Muslim genocide. They further formed a core committee for armed struggle against Muslim in India, according to Indian news reports.

India has over 220 million Muslims making them the country’s largest minority group and second largest Muslim population in the world. Modern India emerged from the largest swath of land colonized by the British empire known as the British Raj (1858-1947) under the East India Company.

Republic of India was declared a secular democratic nation in 1947 making it the seventh-largest country and second-most populous nation in the world. India’s liberal constitution guarantees equal rights to every citizen and it has upheld itself as a politically stable nation through democratically elected governments.

For decades India successfully portrayed a secular liberal image to the rest of the world. The international community gives value to India due to Mahatma Gandhi’s non-violent principles and the constitutional guarantee to its minorities, which makes for a harmonious and cohesive society.

However, things began to change when in broad daylight in front of the world media, hundreds of Hindu extremists under patronage of Indian political elites and security agencies destroyed the 550 year-old Babri Masjid and followed this with unprecedented violence against unarmed Muslims throughout the country. Not a single criminal responsible for either the destruction of the Masjid or violence thereafter has been punished to date. India’s highest judiciary in one way or another justified the crime by passing a verdict on the so-called disputed land where Babri Masjid once stood protected as national heritage.

The Hindu leaders, after Haridwar genocidal declaration easily defended themselves because of the silence of India’s secular leadership promising to convert India into a ’Hindu Rashtra’. They standemboldened since there are no consequences or punishment for crimes against Muslims and Christians in India. Yet India celebrates its secular credentials at international forums and the global community ignoressystematic oppression of India’s minorities.

The latest of such marginalization and humiliation of Indian Muslims is Indian Muslim women offered for sale in ’online auctions’.

While the world still haunted by the memories of Germany’s holocaust, the international communitypassively supports yet another – a much larger scale holocaust looming in India right now.

The international human right champions are selectively silent on the growing fascism in India. Muslim genocide in India will result in a human catastrophe spilling across borders that will destabilizenot only the region but world peace itself. 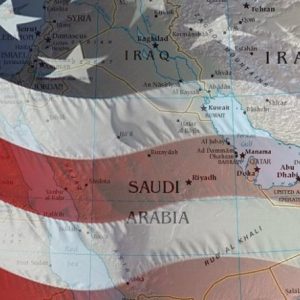