A veteran community leader Mr. KaziKhalequzzaman Ali received an Order of Australia on 26 January 2022 for his service to the Muslim community. Of Bangladesh origin and migrated to Australia from UK in 1980, Kazi Ali has served the Muslim community since then especially in the development and management of Muslim cemeteries. With a far-sighted vision, he recognized the shortage of Muslim burial spaces in Sydney and worked with the Lebanese Muslim Association to establish the Muslim section in Rookwood cemetery. In 2003 he helped form the Riverstone Muslim Cemetery Board.

In 2018 in a unique interfaith collaboration, he signed a Memorandum of Understanding with Peter O’Meara of the Catholic Cemeteries and Crematoria Trust to establish the Muslim Lawn in Kemps Creek Memorial Park.

Over the past 40 years, Kazi Ali has been involved in the establishment of Islamic associations and mosques including Surry Hill, Rooty Hill, Parramatta, Sefton,and Quakers Hill mosques.

Born in 1950 into a respectable family in Comilla East Pakistan now Bangladesh, Kazi Ali completed school in Dhaka Residential Model school and then obtained BSc degree from Dhaka University in 1970. He moved to London in 1970 and studied Jute and Textile technology and worked there till 1980 when he performed Hajj and moved to Australia in 1981. He worked with Sydney Morning Herald for some years and then with financial institutions. In 1973 at the age of 22, he married Hosneara Zaman Ali (Munni) and they have two daughters Kishwar and Shakira.

The Bangladeshi Community and other Muslim leaders etc came together to congratulate and give a tribute to Kazi Ali at the Quakers Hill Mosque on Friday 4 February. The program started with Maghreb prayers and Kazi Ali gave an inspirational speech to motivate young people to take up such public service activities and contribute to the well-being and progress in the community.

My family and I have known Kazi Ali (whom we fondly call Uncle) for 36 years. He is a Justice of Peace, offers good advice, knows what resources and services are available, always ready with a helping hand and is only ever a phone-call away. Without doubt he deserves the Order of Australia Medal, and we wholeheartedly congratulate him on behalf of the Sydney Muslim community.

Community leader and Halal Australia CEO Dr. Muhammad M Khan presented the plaque on behalf of the community. Delicious dinner was served at the end of the program. 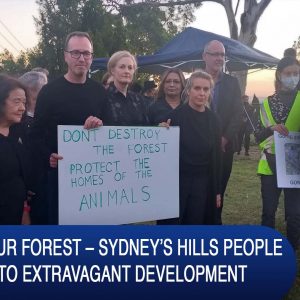 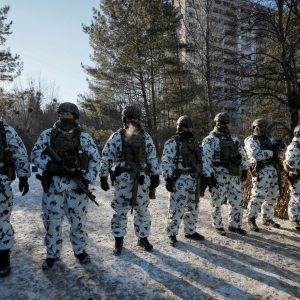