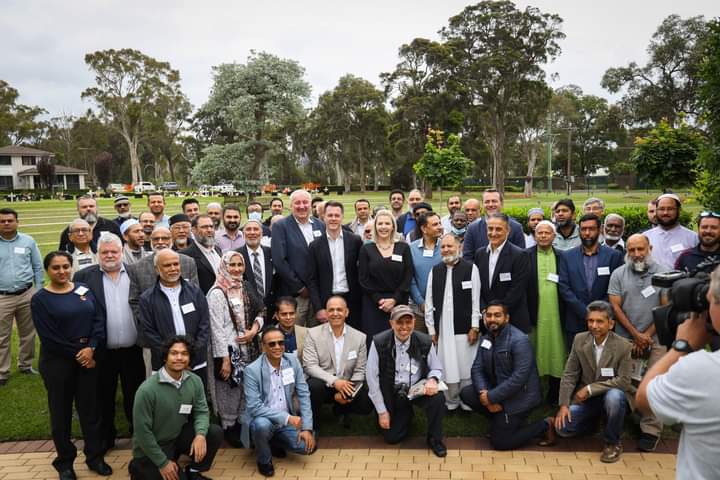 The program began with recitation from the Holy Quran and the meeting opened by board director and Muslim community leader Br Kazi Ali. He has been the pioneer doing many volunteering works for the Muslim community across Sydney. He is also the director at the Islamic Cemetery Board working closely with Catholic Cemetery counterparts and government bodies for the last four decades. Similarly, long dedicated to this matter, Mr. Jasim Ahmed the secretary of Muslim Cemetery Board was the MC for the event. Catholic community leaders and cemetery board have been supportive of the Muslim community for Muslim burial needs for many years showcasing exhibitions of Australian values leading to long-lasting cohesiveness between the two communities. The board CEO Mr. Peter Omeara presented the historical journey of the cemetery on PowerPoint and spoke of how the Catholic Cemetery board has accommodated the needs of Sydney’s diverse Muslim communities over the past 40 years. The operation manager, Ms. Lauren Hargrove explained how the cemetery board works within the communities and its support for the larger Australian multicultural society. The chief guest Leader of the Opposition in NSW Parliament Hon Mr. Chris Minns gave clear views of his support for religious community group management if his party comes into power as the next state government. He also emphasized that such needs have been neglected by the current government and its policies. Hon Steve Kamper MP was also present at the meeting along with various Muslim community leaders and Media personalities.

The meeting finished with an informal get–together, photo session, and a delicious takeaway lunch. 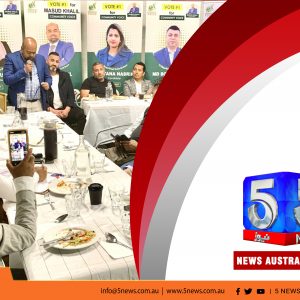 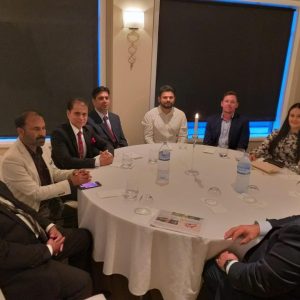