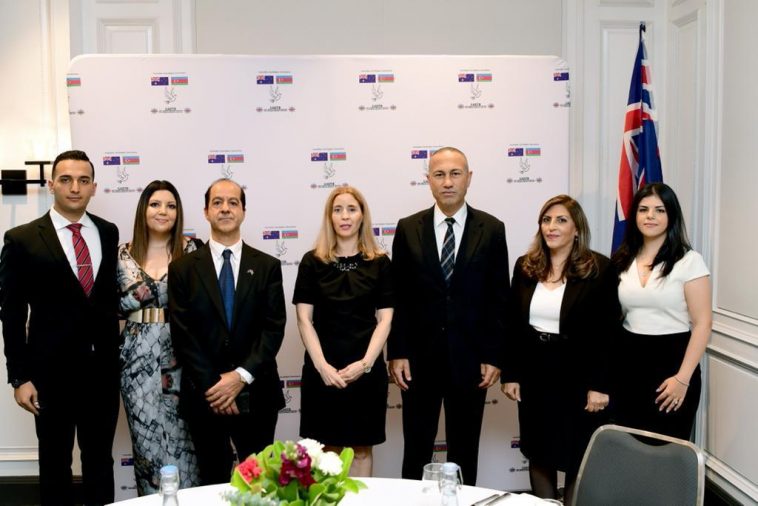 “The Khojaly genocide with its inconceivable cruelty and inhuman punitive methods, was completely targeted against the people of Azerbaijan”.Heydar Aliyev

In Sydney, Mr. Michael Oyta, the president of the Australia Azerbaijan Association organized a commemoration gathering as part of the international remembrance of the Khojaly genocide.  The program was held on the 26th of February at the InterContinental Hotel in Double Bay.

Mr. Oyta welcomed and introduced the guests of diplomats from various countries, community leaders, and media personalities.  In his speech, he asked “where is the justice for Khojaly”, 30 years later people of Azerbaijan are still waiting for the justice for Khojaly genocide.  He described how the genocide took place in the dark of a cold night killing more than 600 innocent civilians, and many more were taken as hostage are still unknown.

Mr. Oyta further highlighted The Human Rights Watch (HRW) report of 1994 that described the killing as “the largest massacre to date in the conflict” when there were 366 Russian army bases in Armenia. This genocide enabled land grabbing attempts by Armenia, he concluded his speech with details. The diplomats who addressed the audience are, His Excellency Mr. Ramil Gurbanov from the Azerbaijan Embassy in Australia. His Excellencies, Mr. Ali Sevim, Turkey Consulate, His Excellency Mr. Mohamed Ashraf, Pakistan Consulate, and Mr. Jaroslav Duma, honorary consul of Ukraine in Sydney. They all pledged their nation’s support to the people of Azerbaijan and condemned the massacre. Mr. Duma further condemned the recent development and conflict in Ukraine as an escalation of Russian aggression.

Mr. Mehmet Evin, the Turkish Chapter of Cumberland RSL was the MC for the evening. During the function, a three-course meal was served. 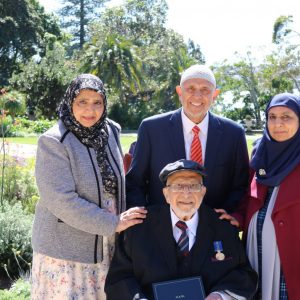 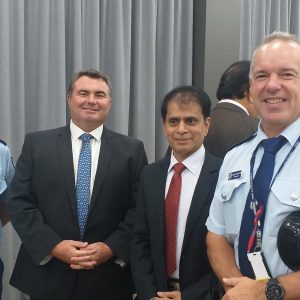