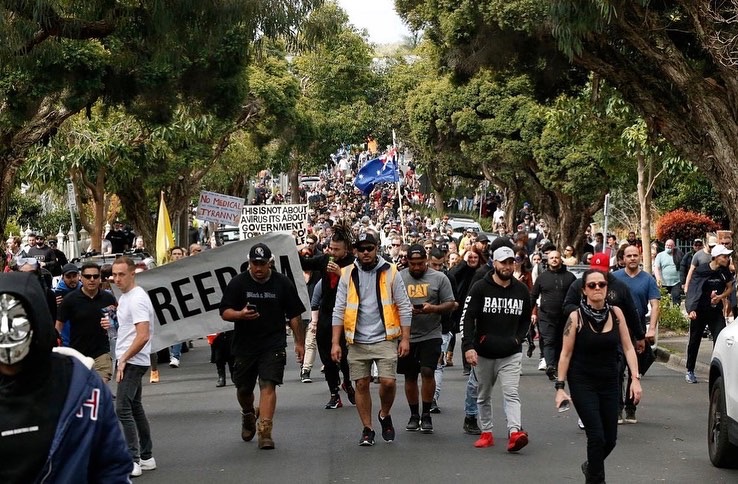 More than $1m in fines will be dished out to anti-lockdown protesters after hundreds of people were arrested at Saturday’s rally.⁠
⁠
Victoria Police Commander Mark Galliott said 235 people were arrested throughout the day, with each person to be slapped with a $5452 fine for breaching CHO directives.⁠
So far, 193 fines have been handed out.⁠
⁠
The others will be charged with offences including assault police, riotous behaviour, weapons and drugs offences.⁠
A total of 10 police officers were injured on the job.⁠
⁠
Of those, six were taken to hospital to be treated for injuries which included a broken nose, a broken elbow, a broken finger and torn muscles.⁠
He said a number of police had bottles and ⁠
stones thrown at them while other officers were trampled on.⁠
⁠
It is estimated about 500 to 700 people attended the illegal protest.⁠
#melbourne #australia 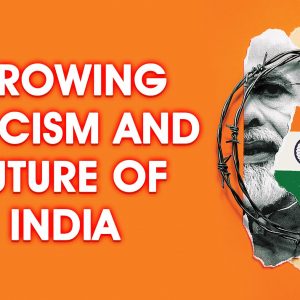 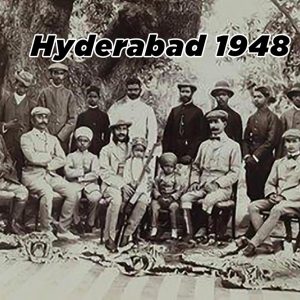