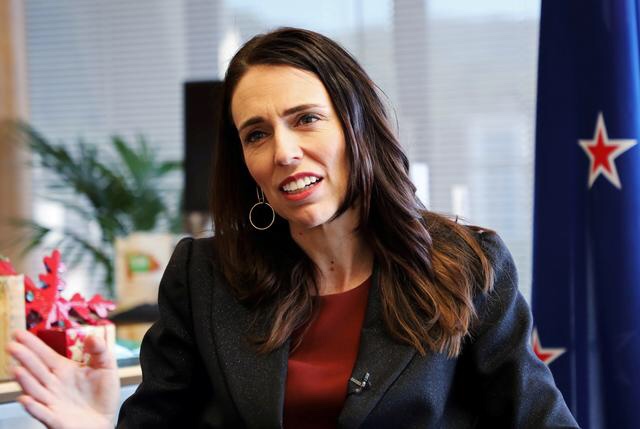 New Zealand Prime Minister Jacinda Ardern’s party raced ahead of rivals in the latest opinion poll, putting the charismatic 40-year-old leader on track for a comfortable victory in the elections in September.

A Newshub-Reid Research Poll released late on Sunday showed the popularity of Ardern’s Labour Party rose to 60.9%, the highest it has been in the poll’s history.

The popularity of the main opposition National Party, which has been embroiled in a series of scandals and leadership changes, plunged to 25.1%.

According to the survey the Labour Party, which is now in a coalition with the Greens and the nationalist New Zealand First party, would win 77 of 120 seats in parliament. This means Labour would be able to govern without a coalition partner.

Ardern has consistently polled ahead of her rivals and her popularity has risen further this year as she won global praise for her leadership during the COVID-19 pandemic.

Ardern’s stratospheric rise in 2017 to become New Zealand’s youngest prime minister and third woman to hold the office has been dubbed “Jacinda-mania” by some.

“I would like to think the message we can take from this is the general support for the government’s COVID-19 recovery and response plan,” Ardern told Newshub on Monday in response to the survey.

Collins told Reuters last week that she was confident her party would form the next government.

Ardern, who turned 40 on Sunday, told Newshub she celebrated with her partner and her two-year-old daughter doing normal things like going to the beach. 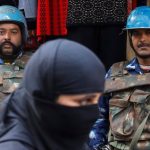 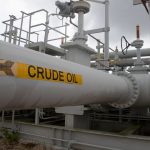