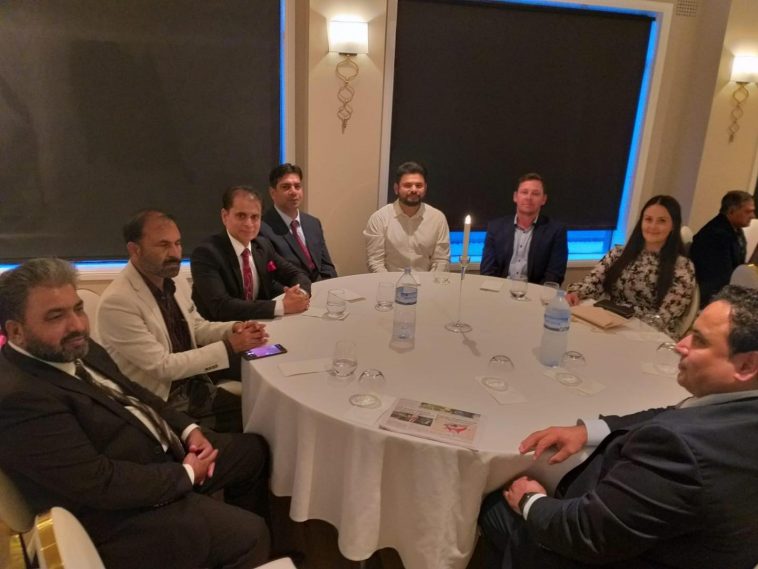 The program began with Maghrib prayers followed by recitation of Holy Quran and both Australia and Pakistan national anthem was vocalised by Ms. Mehreen Javed. The president of the association Mr. Insaf Ali Khan welcomed the guests and highlighted the objectives of the association which recognise individuals who excel in the engineering career. Mr. Khan stated the association’s willingness to support new engineers from Pakistan who arrive under different programs. He further emphasized the mission of the association is “to provide pro bono professional advice and support to projects and communities in Pakistan to repay our debt to the motherland state.”

Dr. Tahir Qureshi, the executive member also addressed the guests highlighting the values of the association which is on purely voluntary basis, impartial and non-partisan. The association considers talents beyond religion, region, ethnolinguistic and political affiliations.

Hon Julia Finn, member of NSW parliament was another distinguished guest, who jointly with HE Mr. Chaudhry distributed the awards. There was a Q & A session and Pakistan Council General His Excellency Mr. Mohmmad Ashraf along with HE Mr. Chaudhry answered all the questions. Other keynote speakers were Mr. Khalid Javed and Mr. Fuad Ahmed. The program ended with delicious Pakistani cuisine. 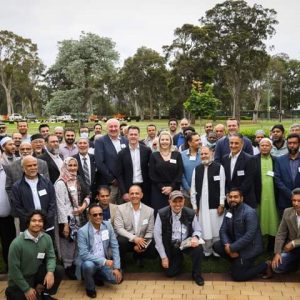 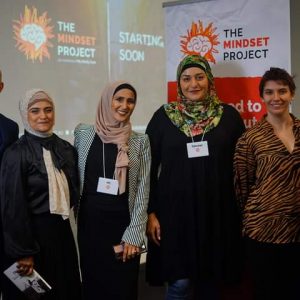