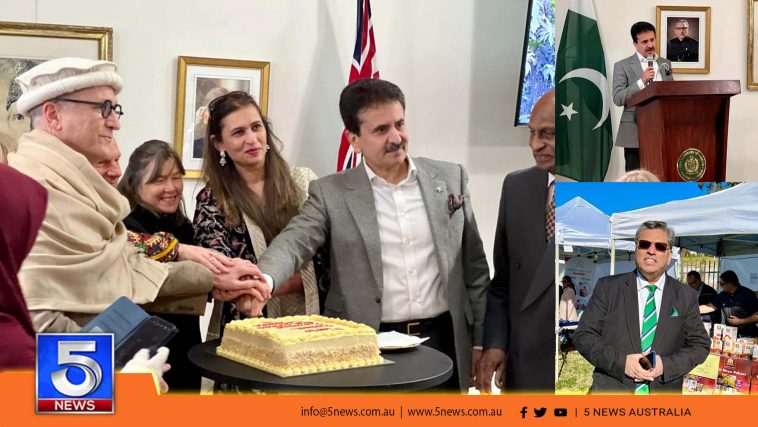 On 25 June, Pakistan High Commission organized Australia’s very first Pakistani mango festival in Canberra. It was a celebration of start of the mangoharvest season with mangoes from all over Pakistan showcased at one spot in Australia.

Mango cultivation in Pakistan has a history of more than four thousand years starting with the great Indus Valley civilization. Australia and Pakistan have had a strong diplomatic relationship for last seventy-five years.

Mangos are known as the King of fruits in Pakistan. The top five varieties of mangoes are Chaunsa, Sindhri, Anwar Ratol, Langra and Dussheri.

Chaunsa originated from Rahim Yar Khan districtwhile Sindhri is from Mir Pur Khas district. The name Anwar Ratol got its name from Anwar ul Haq who was first person to harvest this variety and is mainly grown in Punjab. Langra has a unique characteristic because although it stays green even after ripening, it tastes exceptionally sweet. Dussher is one of the most popular mangoes, historically thought to have originated in the exclusive gardens of the Nawabs of Lucknow. The Mango Festival in Canberra the first of its kind has been attended by more than five thousand people including foreign delegates, people from diverseAustralian communities and of course the Pakistani diaspora in Australia. The celebration also highlights75 years of Australia-Pakistan diplomatic relationship. The festival exhibited most varieties of Pakistani mangoes, had Pakistani food, souvenirs and sporting products stalls. The festive atmosphere was further enriched by the display of Pakistani folk music and arts. The High Commissioner His Excellency Mr. Zahid Hafees addressed the guests explaining the tradition of mangoes and why they are the highpoint ofa national festival in Pakistan. We recommend our readers to taste the world famous delicious Pakistani mangoes. 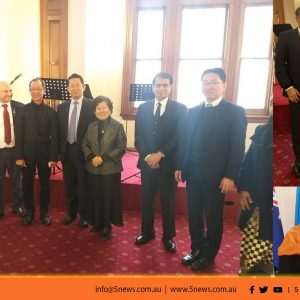 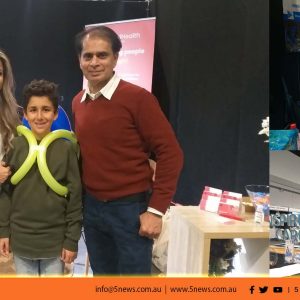