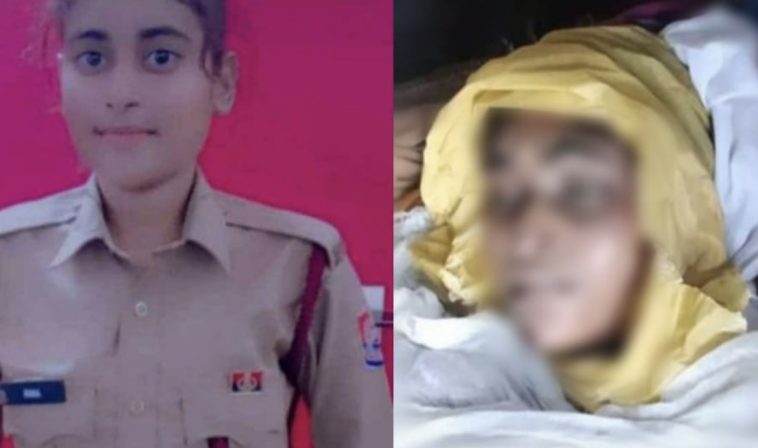 Ms. Saifi was working with the District Magistrate Office of Lajpat Nagar in New Delhi. News reports quotes Ms. Saifi’s family that she had told her parents about a secret locked vault inside the DM office, where millions of Indian rupees were kept illegally.  Thismoney was part of the daily takings through corruption and bribes.  This indicates that Ms. Saifi witnessed some illegal activities involving senior officers within the office.  Such increased socio-political corruption has facilitated the increase in crimes against women.

In Ms. Saifi’s case, no mainstream media has to date,given any prime news importance nor has there been significant outrage by activists and politicians.However, there are twitter threads and campaigns for justice for the victim and her poor working class Muslim family. But no mainstream ‘secular’ political leaders including the Chief Minister of New Delhi have yet visited her family,

Ms. Saifi’s family received the body of their beloved 21-year-old girl in pieces.  She was not only brutally gang-raped, but her breasts were chopped off, her private parts mercilessly cut, her head was almost completely sliced off from the body. She had fifty stab marks on her body.  She had suffered more than any human limit, yet the authorities are diverting the entire story by assassinating her character and portraying her as if she had failed love affairs.

Rabiya Saifi, a 21-year-old Muslim woman and civil defense officer, was brutally raped and stabbed to death in the Indian capital, but the Hindutva radicalized Indian government is silent.https://t.co/K5nGl24Fcy pic.twitter.com/8VRfgeLSEB

India’s mainstream media totally engaged withAfghanistan urging Indian Muslims to condemn the Taliban, as if Indian Muslims have some control overTaliban. In recent time crimes against Muslims have increased with Muslims lynched in public in daylightwith no criminal punished.

Ms. Saifi’s case indicates that even a civil defence officer is not safe in the Indian capital as crimes againstwomen 63% rise in 2021. 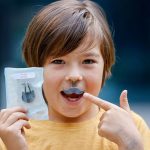 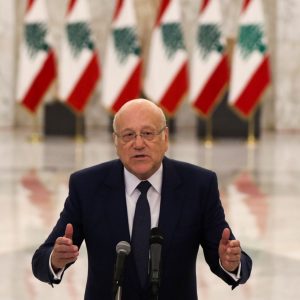