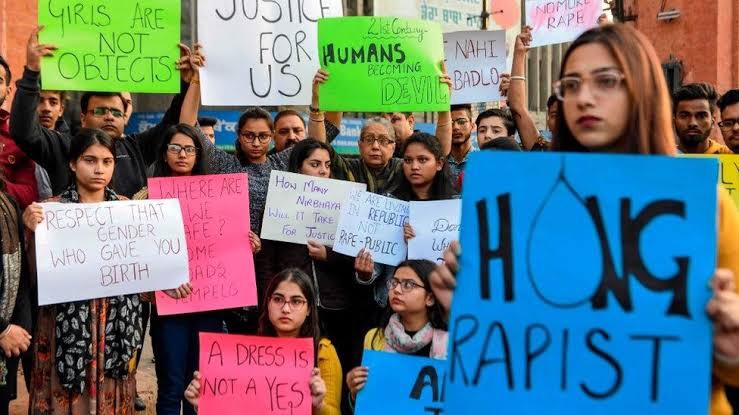 One woman reported a rape every 15 minutes on average in India in 2018, according to government data released on Thursday, underlining its dismal reputation as one of the worst places in the world to be female. Sudarshan Varadhan

Nearly 34,000 rapes were reported across India in 2018 — an average of one rape every 15 minutes and many victims are thought to be too scared to come forward.

Dalit girls are the most vulnerable and easy prey for higher caste sexual predators.

The latest victim of India’s increasing sexual crimes is a 19 old Dalit girl from Uttar Pradesh’s Hathas district. She was brutally gang raped by four higher caste men from the same area on September 14.

The victim later died due to multiple injuries caused including her spinal was damaged, her tongue was cut off.

Dalits are included in the Pan-Hinduism but socially not accepted them as equal human being instead they are called the ‘schedule caste’. They are the lowest of Hindu caste hierarchy.

For centuries they have been living under the mercy of higher caste Hindus. Further the modern India’s caste-based system has pushed them to the lowest rank of the social ladder as untouchables.

The system is prejudiced against them including police who would not come totheir help instead serve to protect the higher caste who commit such crimes against the Dalit.

Last year one of the Dalit rape victims was set ablaze on her way to the Uttar Pradesh court. Rape and killing of minorities being a systematic routine in Indiaparticularly since the right-wing government came into power.

Most of such cases are part of the ongoing caste-based oppression against others and well premediated crimes against them to show where they belong to the ‘secular’ society.

In 2018, India witnessed one of the worse racially motivated rape. Eight year old Asifa Bano, a Kashmir girl was abducted and kept in a Hindu temple andraped for days then later brutally murdered.

The most sickening thing about the Asifa’s case was the ministers and law makers attended rally in support of the rapists.

Later, under the ruling party’s banner they started agitating against the investigation to protect the rapists under national flag, making the rapists national heroes. Parallel to this, was the Dadri lynching case,when one of the accused died in jail, the villagers draped his body in the national flag and demanded compensation.

These incidences not only show how deep-rooted and influential the anti-minority lobbies are but also exposes the passive support within the liberal society and the establishment.

Today, India is not a war-torn country, it has a well-established democracy, police and judiciary system which many nations in the region do not have. 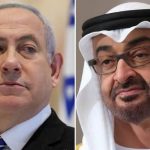 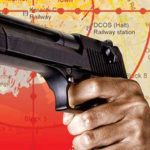