One more attack on a Shi’ite Mosque killing innocent worshipers during Friday prayers has devastated Afghanistan. The Shia, particularly the Hazara community has been an easy target in Afghanistan for a long time. This is the second suicide attack by ISIS-Ksince the Taliban take–over.

According to the Center for Strategic and International Studies, ISIS-K is an extension of ISIS designed to destabilize the Khorasan region. This region historically includes parts of Iran, Afghanistan, and Pakistan.  ISIS was designed to target Iraq and Syriaand Arabic–speaking people of the Middle East. The common target of both ISIS and ISIS-K is to control the region around Iran.

A similar attack in August by ISIS-K was to prove that the new Islamic Emirate of Afghanistan was incapable of securing Kabul and to weaken Taliban from formingan inclusive government as they had promised. According to news reports, the sophisticated electronic devices used in the terror attacks prove that it was not Taliban as it lacks such facilities. The question is who provided these resources and who benefits from it.

Iran and Pakistan are working closely with the new government to prevent civil war in Afghanistan. Pakistan has called for unfreezing of the Afghan reserve. A civil war between multi-ethnic communities or diverse religious group will not only further destroy Afghanistan but also will spill over into neighboring Iran and Pakistan. Therefore, any attack on Shi’ite Mosque and particularly ethnic Hazara is not in the interest of Afghanistan nor in the forming a government by Taliban.

In September, China, Russia, Iran, and Pakistan met at their first quadrilateral summit to evaluate a regionwide strategy to end the crisis in Afghanistan asTaliban struggles for international recognition to consolidate its governance. This well-planned attack on Shia worshippers was to derail this initiative and create anti-Taliban sentiment and political pressure inside Iran.

The Taliban has promised protection for religious and other minorities’ safety and therefore the onus is on Taliban to uphold its promise. Taliban must work proactively to contain the ultra-terror outfits forcing a civil war in Afghanistan.

Although US and its allies have left Afghanistan without achieving their ‘objective of eliminating terror outfits’ as they had promised, the coming days will prove the capabilities of Taliban whether they are able to consolidate power and form a mutually acceptable government. 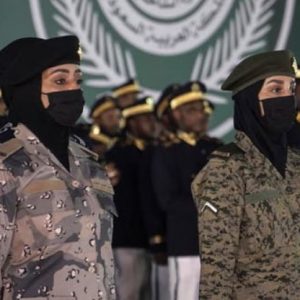 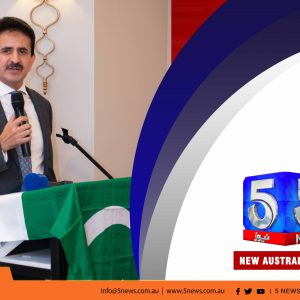