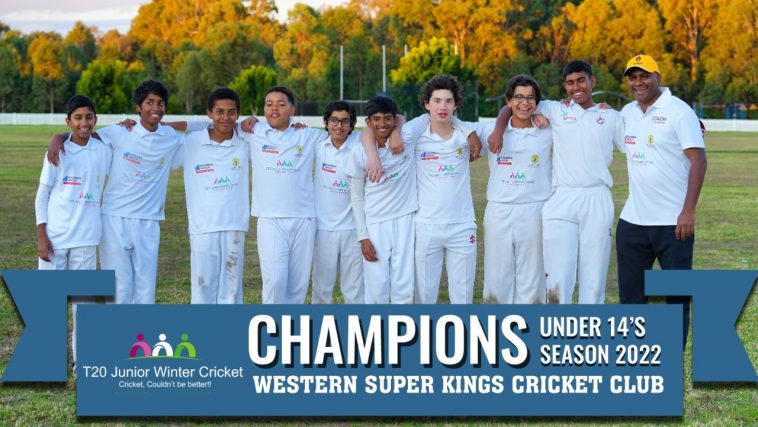 Program began with MC announcement and Hon. Anne Stanley Federal member for Werriwa, was the chief guest for the evening and CEO Cricket NSW was represented by Craig McLean. The MC for the evening was Naeem Haq.

Under-14 winners were Western Super Kings and (runner-up)South West Champions. Highest scorers for under-14 were Caleb Simmons and Junaid Mansoor.

Awards and shields were presented to the winners by chief guest and executive members of the association. 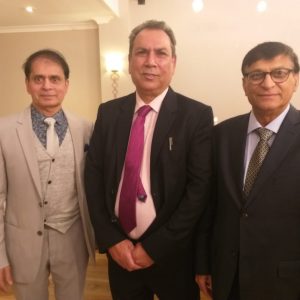 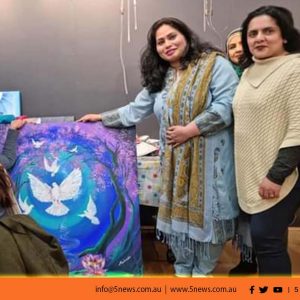