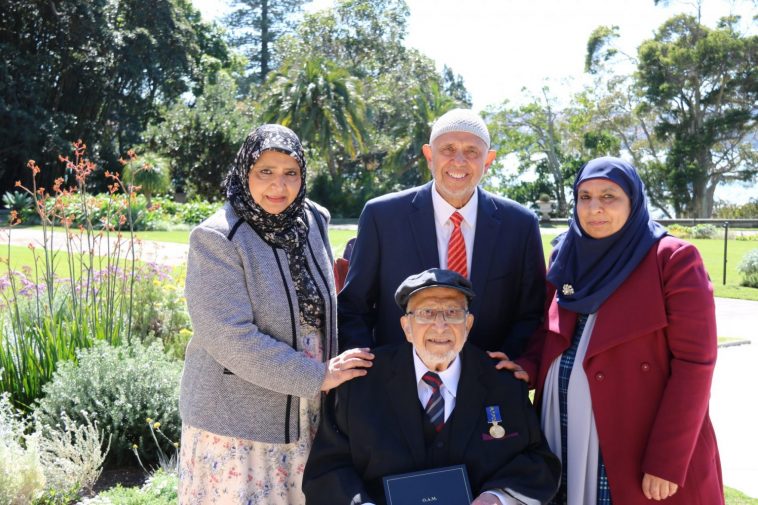 On Thursday 10 February 2022 Dr Qazi Ashfaq Ahmad stalwart community leader in the Australian Muslim community returned to his Lord at the age of 91.

He was a retired engineer and academic with his major qualifications from Aligarh Muslim University, India, University of Wisconsin, USA and University of Sydney, Australia. He arrived in Australia in 1970 to do his PhD at the University of Sydney during the first wave of migrants after white Australia Policy was abolished. However his major passion in life was the application of Islam in the daily life of mankind, both for Muslims and people of other faiths and beliefs. He received the Order of Australia Medal (OAM) in 2020 for his services to the Australian community.

Dr Ahmad was a tireless community worker having founded the Australian Federation of Islamic Councils (AFIC), Islamic Foundation for Education and Welfare (IFEW), Multicultural Eid Festival, and Fair (MEFF), Australian Muslim Times Newspaper and many other large and community organisations and institutions.

Not only was he an highly active in interfaith dialogue with other communities in Australia but also internationally in India, Malaysia, UK, USA and Saudi Arabia. He believed that by reaching out and understanding others, one would also better clarify one’s own identity and beliefs. Others become less a threat and more an opportunity with mutual realisation that the similarities far outweigh the differences. And with that understanding, together each can do better for society.

He devoted his life to the imparting Islamic education and training, especially learning and teaching of Quran and the Arabic language, interfaith understanding and communal harmony in Australia as well as overseas. He also wrote several books.

He believed that volunteering in community-based ventures were the backbone of society due to the passion and dedication that volunteers bring and this would bring in more vibrancy into the larger community.  Dr Qazi Ashfaq also tried to instil in his family the same values as well knowing that by volunteering their free time, effort and money they would contribute for the betterment of the community.

Qazi Ashfaq Ahmad was born on 12 December 1930 into a middle class landlord family in Eastern UP, North India. His father was a lawyer and his mother was a housewife. When he was two years old, his father died and when four years old, his mother died. He was then raised by his grandfather who was a retired magistrate who passed away at the age 103 in 1960.They belonged to the Sheikhain family of Farooquis, Siddiquis and Abbasis of Arab ancestral origins, hailing from Ghazipoor, UP, involved in legal profession of Qazi during the Mughal Empire and as magistrates and lawyers during the British Raj. During World War II (1939-1945), there was a great political upheaval in India that motivated Dr Ahmad to get involved in the freedom struggle for India from Britain during the 1940s.  He met and worked with Mahatma Gandhi, Mohammad Ali Jinnah, Maulana Abdul Kalam Azad, first education minister of India and Dr Zakir Hussein, Vice President and later President of India.

Our condolences to Dr Ahmad’s extended family of over 70people, majority living in Sydney, Australia to whom he was a father, grandfather, and great grandfather, and to the larger Muslim community. Dr. Ahmad was father-in-law of my sister, Sumaiya. 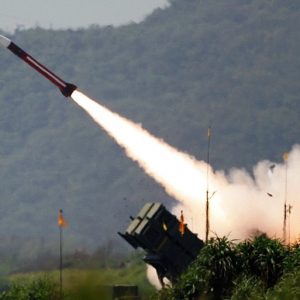 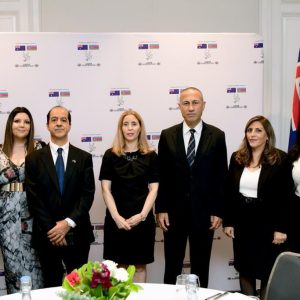