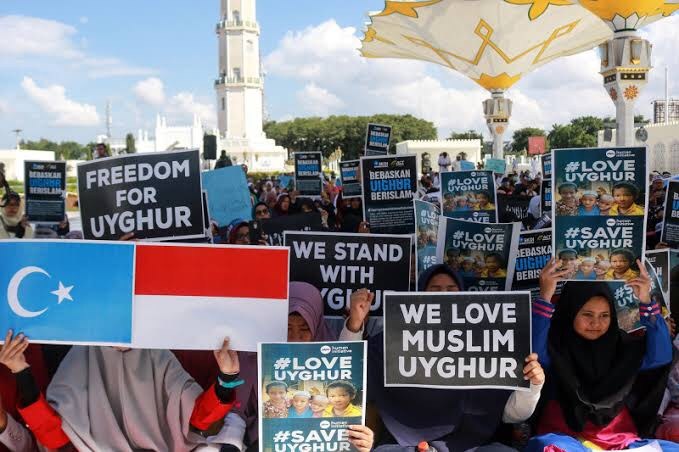 For the last decade we have been hearing of the ‘genocide of Uighur Muslims’. News mainly issued byWestern media outlets and shared through social media, sympathising with the fate of Chinese Muslims. As usual many Muslims amplified Westernpropaganda as if the world had suddenly become concerned about Chinese Muslims.

A significant population of ethnic Uighur live in Kazakhstan, Kyrgyzstan, Uzbekistan, and Turkey. However ethnic Uighur make up less than half of the strategically located Xinjiang population.

The Xinjian region is mostly desert but produces a fifth of the world’s cotton and is rich in oil and natural gas. Its strategic location to Central Asia and Europe makes it an important trade link. Relevant to this is the U.S-China trade war is underway.

Western backed human rights groups believe that China has detained more than a million Uighurs over the past few years in ‘re-education camps”. It would do well to remember that the international community witnessed a parallel to this in Syria which has been going on for more than a decade.  Western leaders and their Muslim counterparts repeated the same mantra of “Assad must go” while western backed terrorist groupsand the US continued bombing Syria to date.

The Syrian conflict began in 2011 when local protests were hijacked and camouflaged as a ‘civil war’ which is how anti-Assad powers wanted to paint it. Next emerged the Islamic State of Iraq and Syria (ISIS)created with the sole aim of destroying Iraq and Syria.  Western powers had incubated these outfits so that they could be released into the population to cause terror and the necessary chaos under which sittinggovernments could be overthrown and puppet regimesinstalled in the region.

By 2015, 30,000 fighters from 85 countries had joined ISIS. In 2017 up to 5,000 Chinese Uighurs joined the militant groups fighting against Syrian government.The Chinese government became increasingly alarmed that these Turkic speaking Uighurs might have travelled illegally via Southeast Asia and Turkey to Syria and Iraq.

In 2015, ISIS claimed responsibility for killing a Chinese hostage. Both the West and Turkey along with their media outlets not only glorified the extremists in Syria, but selectively labelled Uighur as the victims. The U.S and its allies wanted to derail China’s Belt and Road Initiative (BRI) that would bring Iran, Pakistan and China closer as partners. U.S and Saudi Arabia seem to be losing its traditional ally, Pakistan. On the other hand, through the China-Pakistan Economic Corridor (CPEC) Pakistan and China have become friendlier than ever and by all indications Iran may join soon. Eventually BRI will be connected to CPEC. This change in dynamics is what America and its allies areupset about.

Portraying China as the new enemy of Muslims is a new tactic and can be understood from the eco-politics rage and rivalry between China and the U.S. It is evident that foreign fighters are being used against China.

International Muslim communities should recognizethat since America declared ‘war on terror’ how many Muslim nations have been systematically destroyed starting with Afghanistan and continues to date. The export of global terrorists to Syria and Iraq has madethe entire region and beyond vulnerable. It is unfortunate that Muslims generally end up being fooled as they fall into any number of U.S propaganda spirals while ignoring yet another – genocide in Yemen. 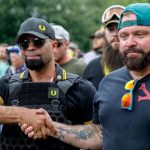 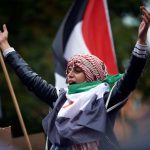