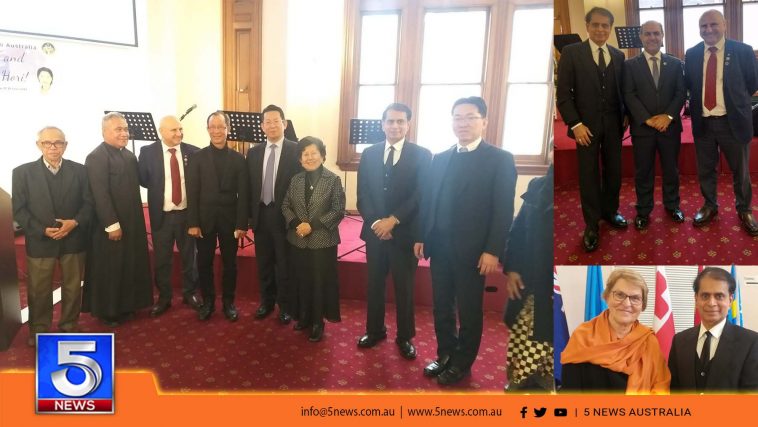 John Adamedes, President of UPF Australia welcomed the Ambassadors of Peace and guests while introducing the guest of honor President Masaichi Hori who is visiting Australia for the first time and this wasfollowed by a short video presentation of UPF.

The visiting Asia Pacific 2 UPF President addressed the audience and he expressed his excitement coming all the way to Australia to meet with Peace Ambassadors. He continued his speech highlighting family values and peace at home.  Although, humanity is going through difficult times, peace is still achievable through respect and understanding each other.

Other speakers were Pearl Wymarra, Joseph Huang and Rev Yutaka Yamda, all of whom highlighted the vision of peace based on the ideals of the co-founder Rev. DrSun Myung Moon – ‘One Family Under God’.

Sydney Ambassador of Peace Mr. Ghassan Alassadi addressed the audience and shared his experiences as an Ambassador for Peace. He spoke of the occasion a few years ago when he along with delegates of Ambassadors of Peace and Iraqi diplomats travelled to Wagga Wagga to meet with Iraqi Yazidi refugee communities settled there. Mr. Alassadi who is also the president of Iraqi Renaissance NSW expressed his hope that a soccer match would soon be held between Iraqi Renaissance and the Yazidi community in Wagga Wagga. 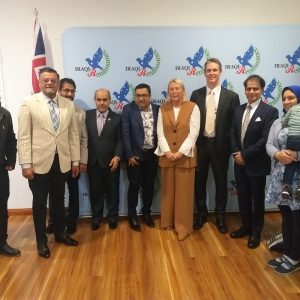 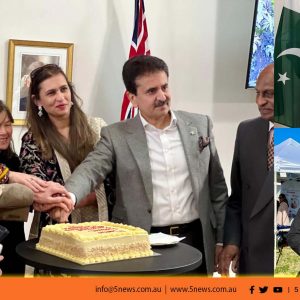